My life at the village was not that easy. I used to wake up before the sunrise, rush to the shamba to get nappier grass for our cow. This was a way of making it to produce more milk. 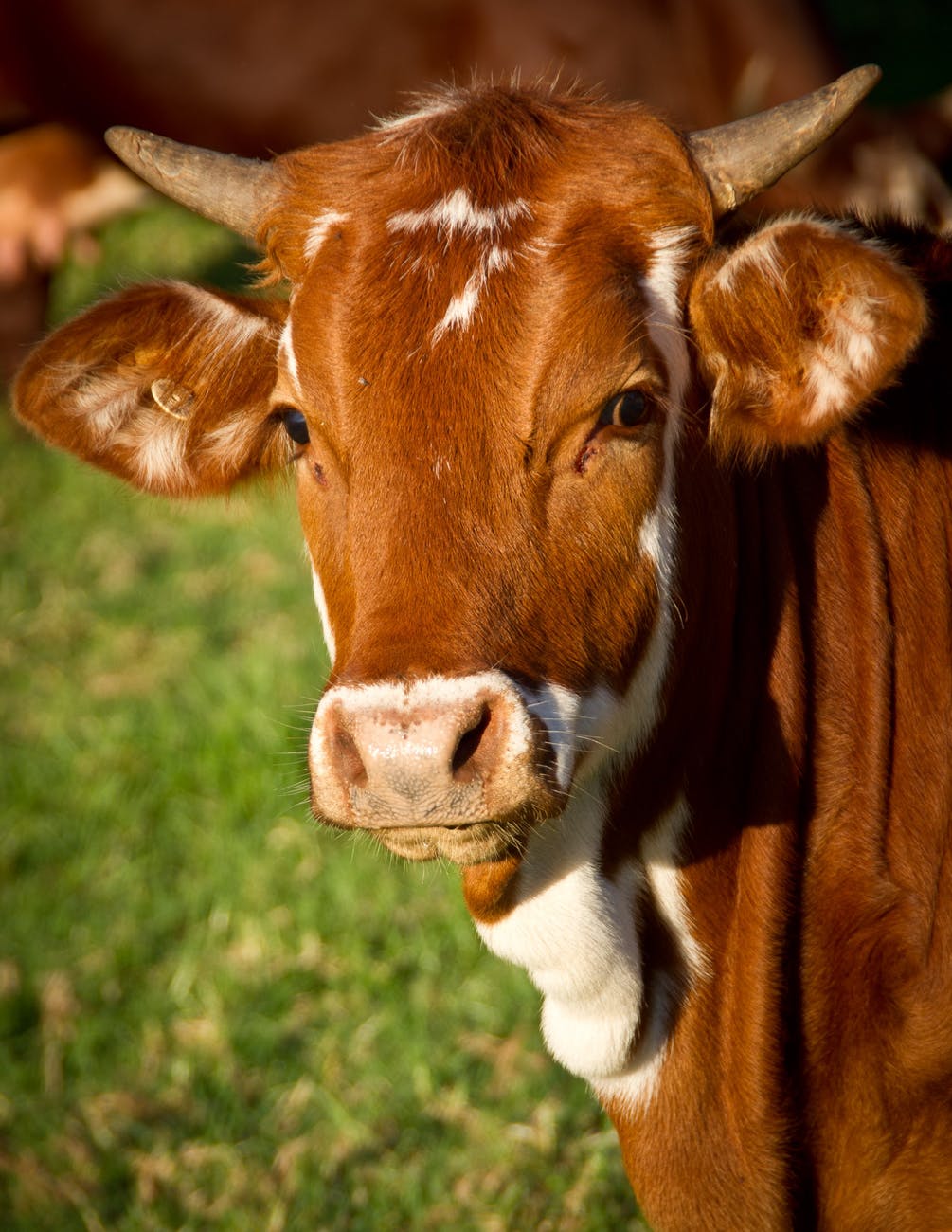 After all, we needed this for our school fees and other expenses. I had to take the milk to the dairy farm that was seven kilometers away. No breakfast, there I go! The path passed through a forest and it was so scary all alone. On the way, I could hear sounds of animals which made me skip a heart beat. No matter the situation, I had to make sure I reach the dairy farm in time and with the milk intact.

The journey was sometimes delayed by some creatures who enjoyed their company along my path. I could not make a mistake of a show off as that meant the end of me.

I had to hide and watch from far or tempted to take another path which was also not so friendly as one was to go across the river through stepping of logs. Other days, we could find them swept by the water. So, no way was better than the other.

I vividly remember the day I came face to face with an elephant. As it was dark, I had not seen it neither had I heard any movement because it was standing still. Suddenly, it flapped it’s ears and that’s when I realized it was a stone throw from me.

My legs glued to the ground as a cold chill ran down my spine. What I experienced within the first ten minutes is a story for another day. I stood speechlessly and carefully not to make any movement that could alert the animal…..catch the next episode just here at ciscasquapro… connect through the email for notification.

Passionate in seeing and experiencing a positive change.

One reply on “My life in the village- ciscasquapro”

[…] you like to catch up with the story? Then get it here: Life wasn’t easy at the village! part […]

To help me build my site to my expectations.